This fauna survey in the municipality of Culion is part of the Research and Survey Component under ECAN Zoning of the Sustainable Environmental Management Project for Northern Palawan. The primary goal is towards the attainment of sustainable development in the area through appropriate use of land and coastal waters, natural resources, protection, conservation and rehabilitation of the natural environment.

Specifically, this survey was designed to: 1) ascertain the occurrence and distribution of fauna resources in the area; 2) characterize the fauna resources; 3) provide inputs in the mapping of core zones; 4) provide recommendations to protect the rare, threatened and endangered species.

A baseline fauna inventory was conducted in the municipality of Culion during the month of May 2003. The survey covered a total of 10 two-km transects from four barangay. Habitat types included primary and secondary forests, brushland and grassland areas, ricefields, bamboo stands, plantations and barren lands. Interviews with the local people provided additional information regarding the existence of wildlife within the survey sites particularly, the presence of threatened and other protected species.

The survey revealed 80 species of fauna of which 66 are birds, 5 mammals and 9 are herps (amphibians and reptiles). This represents 22.1 % of northern Palawan’s recorded wildlife species. Thirty-one respondents were interviewed during the survey.. High indices of fauna diversity were evident in the following order of importance of habitat types: brushland-forest, agroforest-forest and forest-grassland. Altitudinal distribution of species did not show a clear pattern, however, in both study areas, the endangered Blue-naped and vulnerable Racquet-tail Parrots were found practically in all elevations. Insectivores and carnivores dominated among the listed fauna which could be interpreted as more prey species being available within the area. However, pollinators were least represented, suggesting that pollen resources are either limited or seasonal. Only one core zone was identified for Culion which was the entire barangay of Halsey. But this may expanded to include the whole lower peninsula.

Destructive practices through kaingin and indiscriminate cutting of trees were major factors that contributed to the threatened status of a number of wildlife species including their respective habitats. Similarly, hunting by some local residents for food, pet and trading had brought about wildlife decimations. 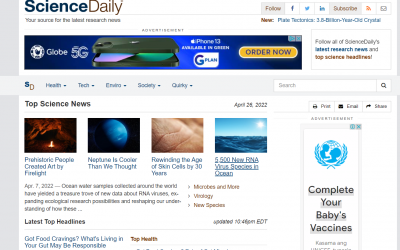 Checklist Of Amphibians of The Philippines